International Day For The Elimination Of Racial Discrimination 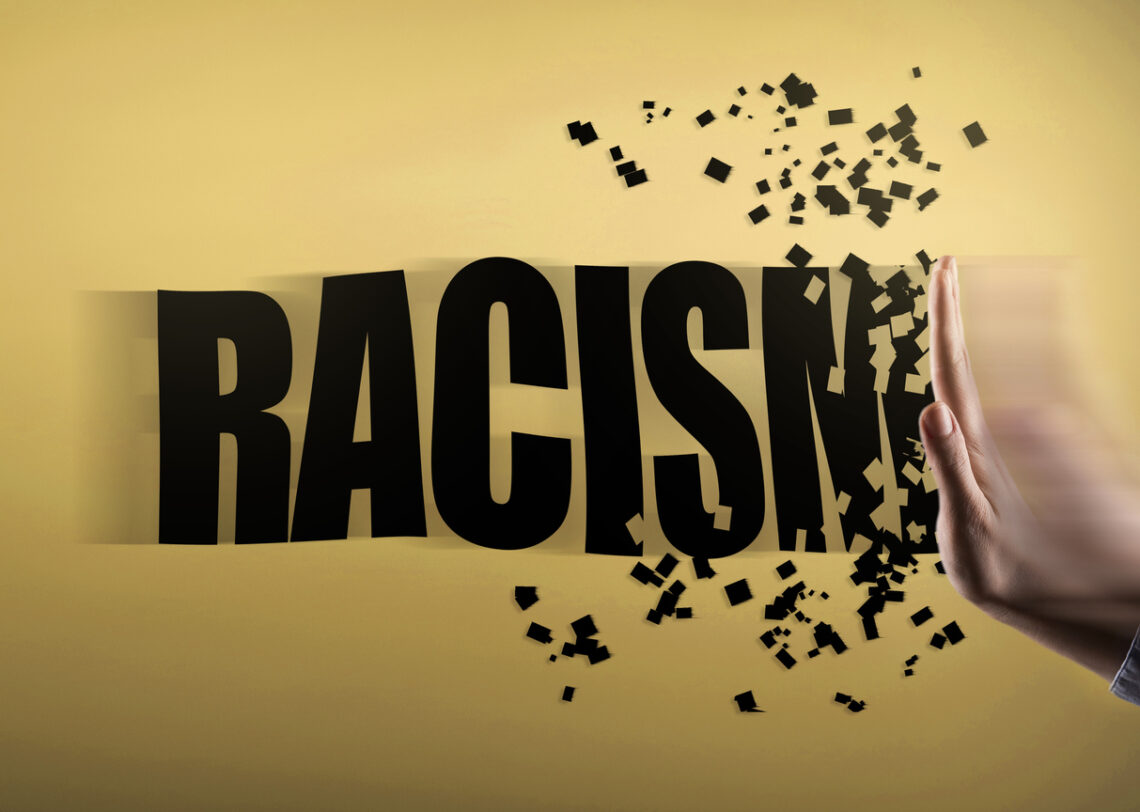 March 21st is known as International Day For The Elimination Of Racial Discrimination. It is observed annually on this day to commemorate the time police in South Africa opened fire and killed 69 people at a peaceful demonstration against apartheid “pass laws” in 1960.

Since then, it was decided that a week of solidarity would call to light racism and racial discrimination. Although many racist laws and practices have been abolished in some countries today, we still need to fight against racism that still is present.

It’s important to remember that we are all human beings and born free and equal. To celebrate this day, we can challenge the discrimination in our society by supporting those who are marginalized.

This year’s theme is “youth standing up against racism” to foster a culture of inclusion and anti-discrimination. It emphasizes the work that youth across the country are doing to stand up to racial injustice.

Together we all have an opportunity to make progress and continue to fight against discrimination so we can build a safer community where everyone feels respected.

Check out the resources below to learn more: 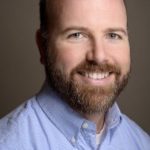 Self-Care and Taking Care In The Time of COVID-19 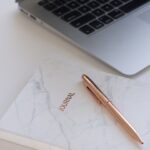 Processing Your Emotions Through Writing

“B” is for Balance: Mindfulness and Movement for K-5th Grade Kids With Jen Champion 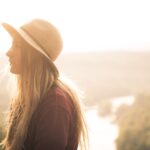 Asking For Help When You Need It 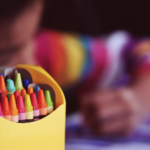