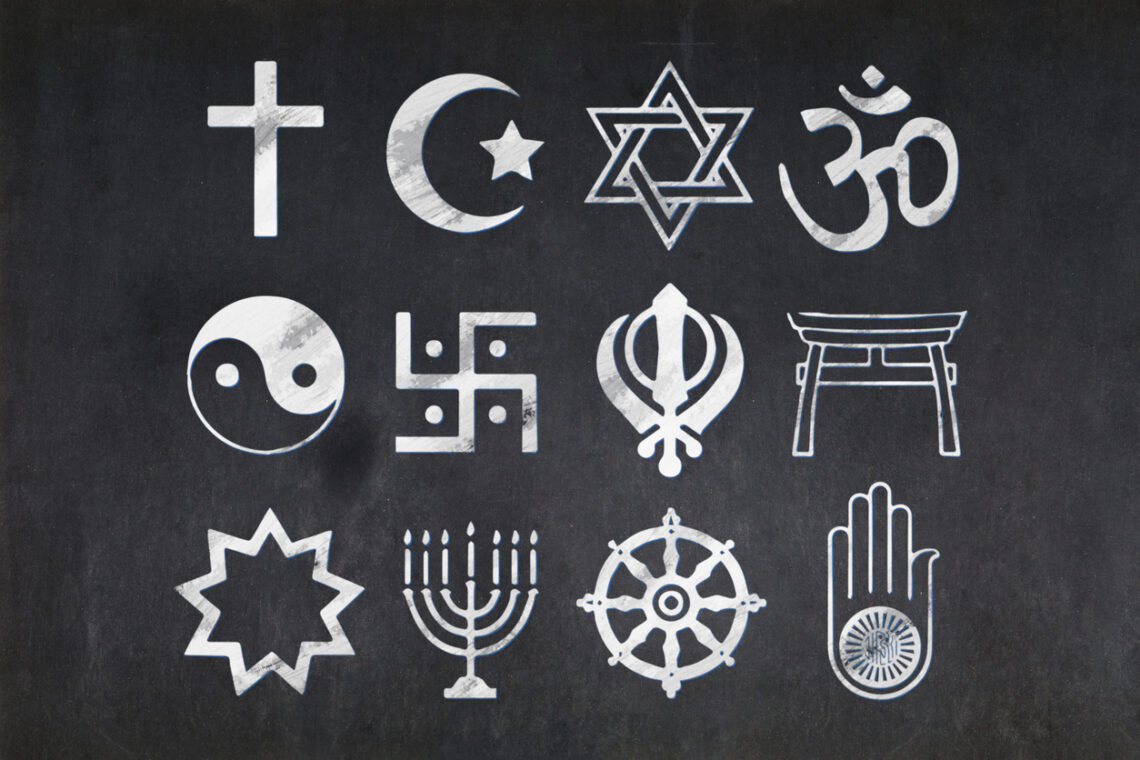 This statute became the basis for the establishment clause and led to the freedom of religion in America. It meant that people of different faiths could freely express their own religious beliefs. Giving everyone the right to believe in a religion, change their religion, or choose not to follow any religion.

Today, we can remember and celebrate this day by recognizing the diversity in our communities and in the world. We all have a right to practice our religions but must also remember to mutually respect each other’s beliefs, even if they are different from ours. There is no one right way to experience and express religion, so this day is a reminder to respect all of the different ways that people express their beliefs, as long as they are not harming another person or group.

Religion is often an important part of people’s culture and a way that they can experience a connection to their community, family and ancestors. ​​Religion can be a key factor in the cultural identity of many people, influencing their behavior and traditions. Prayer, rituals and art are some of the ways people show their involvement in a particular religion.

We can learn about the rich history of religions that have helped to shape humanity by reading relevant books or watching videos about these topics.

For more information, visit the resources below: 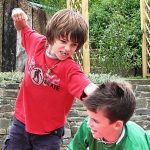 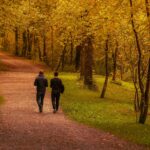 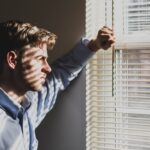 How To Survive a Family Members Suicide 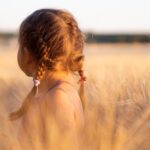 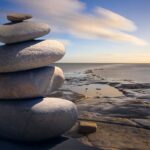 Breathing Through Challenging Times: 6-12 Movement and Mindfulness With Jen Champion