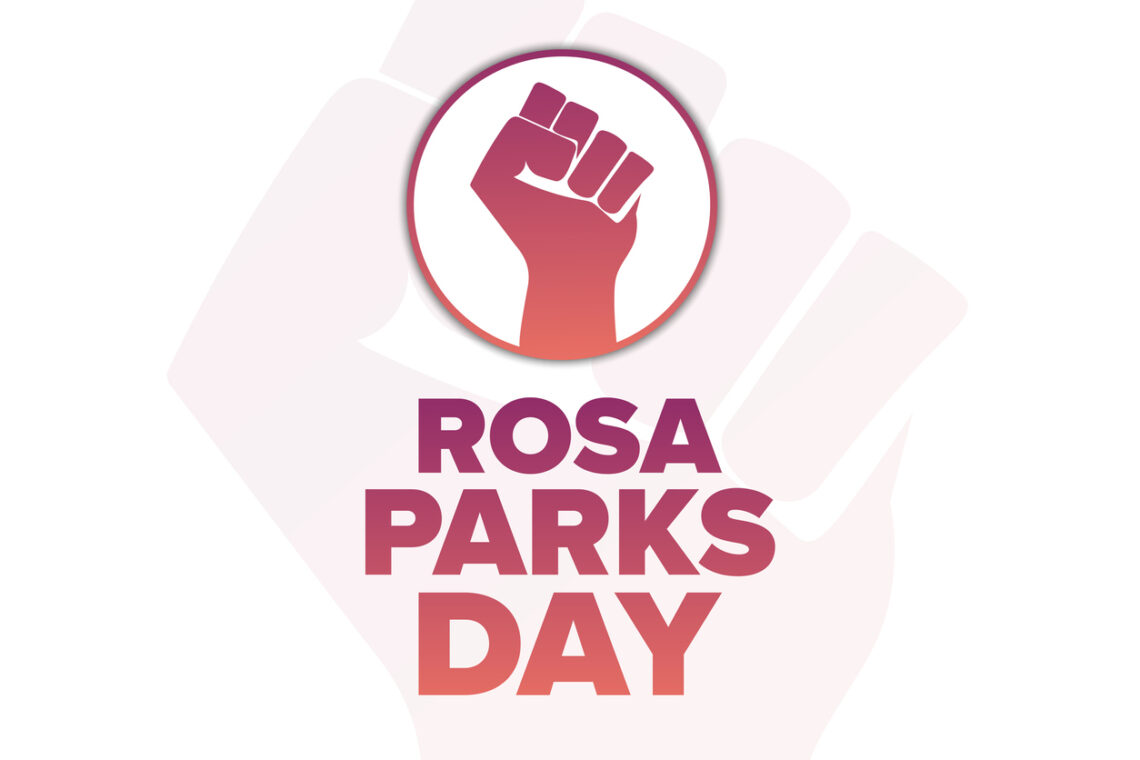 February 4th is a time to honor and celebrate the life of American Civil Rights hero Rosa Parks.

This day was made to commemorate the life of a woman who made a difference.

In 1955, Rosa Parks boarded a bus in Montgomery, Alabama, and took her seat in the bus’s assigned “colored” section. When the bus driver told her to give up her seat, she refused. Others before her had made similar refusals.  But her action sparked the Montgomery Bus Boycott and became a symbol of the civil rights movement.  She was an activist and collaborated with leaders in the movement.

Her actions inspired others to fight for equality and to challenge the system of oppression. She was proof that we can protest in our own ways and that we all have a right to say no.

It was a moment in time that continues to live on. We can celebrate this day by taking a moment to learn more about the Civil Rights Movement and the history of segregation in the United States.

Educating ourselves and our peers about the history of Rosa Parks will lead to open discussions about discrimination.

Learn more about the life of Rosa Parks by following the resources below:

I Shall Not Be Moved By Rosa Parks

I Shall Not be Moved By Maya Angelou (collection of poetry)

Rest Up to Live Well: The Surprising Ways that Getting a Good Night’s Sleep Can Improve Your Health 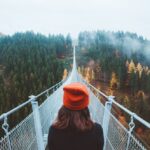 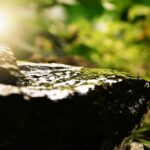 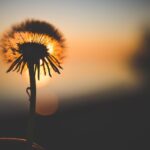 Seeds of Potential: All Levels Yoga With Jen Champion